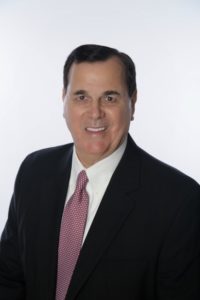 “I believe it is important to manage client portfolios the same way I manage my own personal portfolio.”

David is President and Owner of Pacific Investment Counsel, Inc., the successor to Leland A. Parker & Associates, Inc.

David’s prior experience included ten years at the investment counseling firm of Leland A. Parker & Associates, Inc., where he served as President and Portfolio Manager. Formerly, David was a Vice President at Barclays Bank, an Assistant Vice President at Crocker National Bank and in the real estate finance group at Union Bank.

An active family man, David enjoys his community commitments and affiliations when not interacting with clients.

Affiliations Past and Present